This work stems from the two dancer’s and the choreographer’s interest in improvisation. After having performed more than a dozen works with a fixed and structured choreography, we thought about undertaking a project based on improvisation.

We decided that we were more interested in the moment of creation of movement from an improvised point of view than in the later realisation of the same movement when everything was different and spontaneity had been lost. The spontaneity of the movement is precisely what we are looking for. Nothing is prepared beforehand, no structure, no agreement.

In “Serie Impros” every performance adapts itself to the space and especially to the watching public, with whom we play with directly.

Music plays a fundamental role because in reality the performance is a continuous dialogue between the musicians, the dancers and the public. 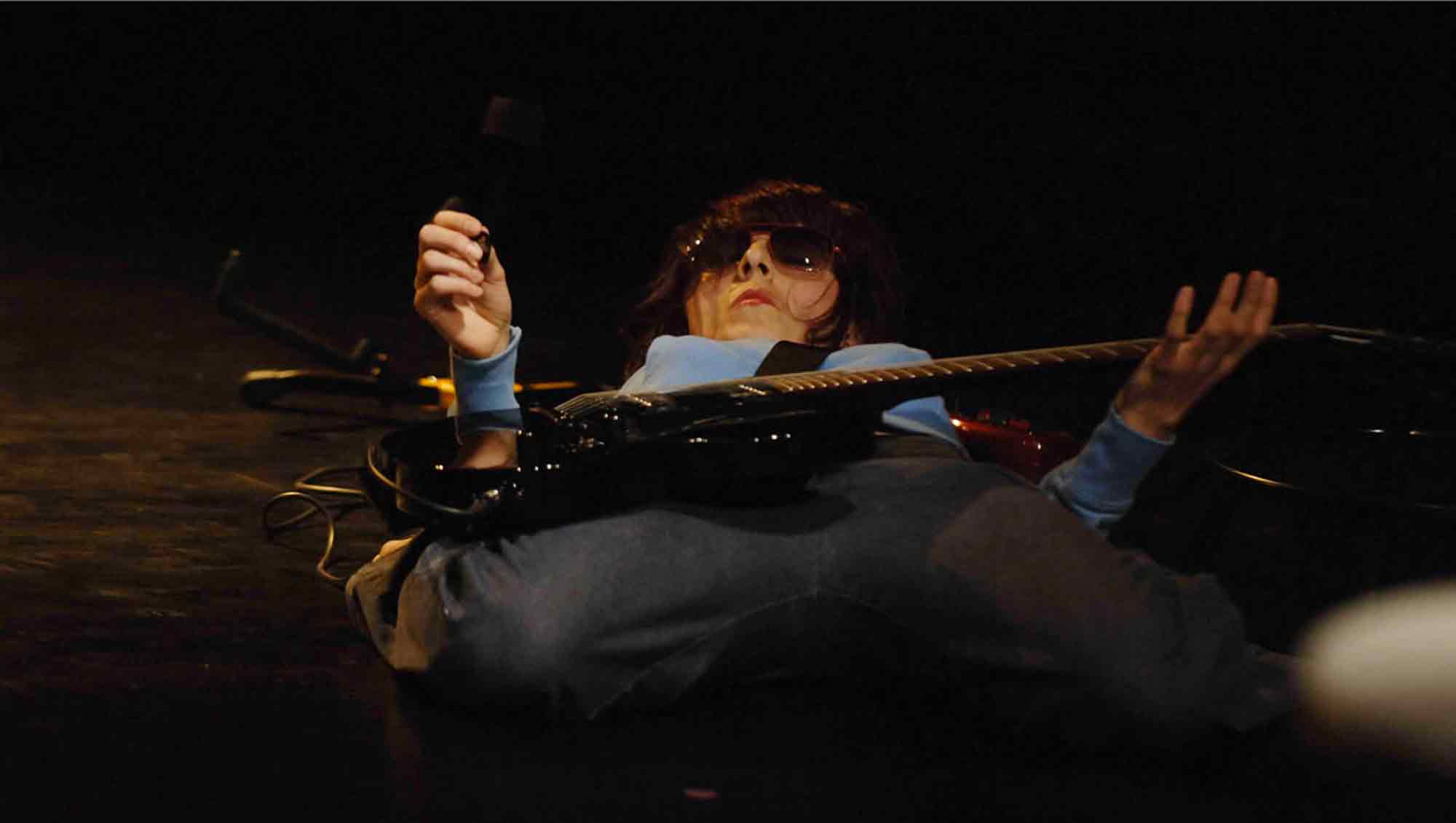